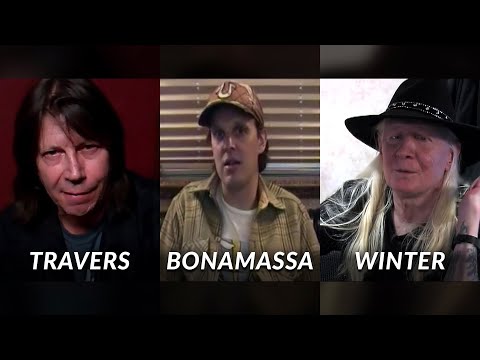 British guitarist reacts to the most INSANELY under rated guitarist!Frank Marino. 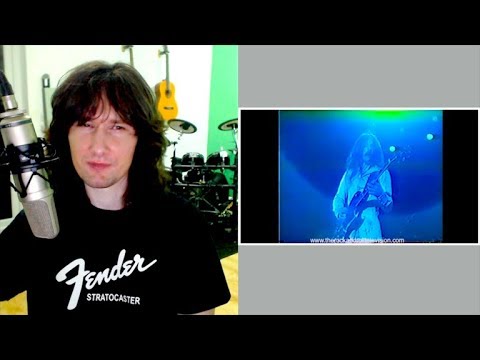 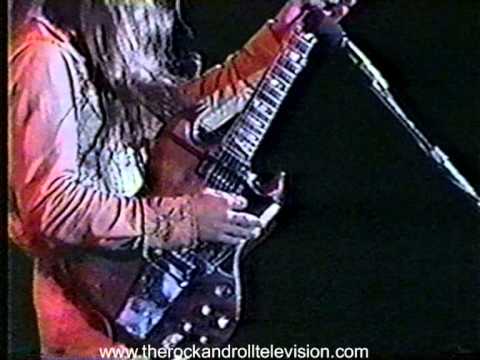 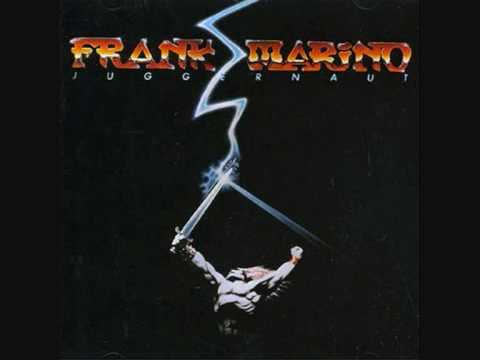 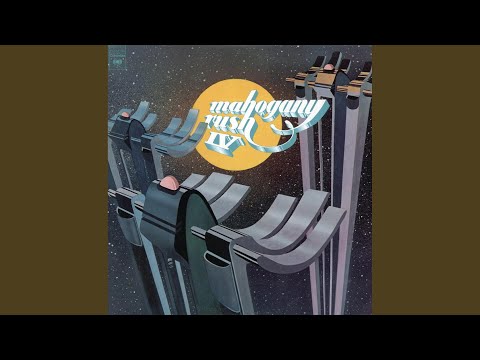 Of all the guitarists, I would have to say that Frank Marino easily ranks among my favorites. Â His style, phrasing and honesty is so seldom heard. Along with Robin Trower, Â Frank has certainly influenced my playing. Â Maybe this strikes some as odd since my band, Funk Shui, Â is, well, a Jazz/Funk band; however, for the discerning the listener, you will certainly here the Rock and Soul influences. Â As a guitarist/friend told me years Â learn to play all styles of music because that's how you become a real musician. Â It's also the reason I like Frank Marino's playing so much; Â in his extensive discography he seems to have covered many musical genre's and covered them well at that!

The first time I can remember listening to Frank was as an Army Brat living in Mannheim, Germany. A friend, certainly more musically astute than I, put a tape in the boombox; what came out was one of the most mysterious tunes I've ever heard: Dragonfly. Talk to any Marino head out there; chances are, they will rank this among their favorite songs and not just from Frank!

To be honest, I did not immediately run out and buy Marino's music. Far from it. Â Only several years later, once we moved back to the United States, did I really get into his playing. Â  Now I can blather on and on about Marino and his band Mahogony Rush i.e. their history, disputes ... but I prefer to talk about his playing.

Learning to play the guitar, like many my age, was all about trying to impress friends with one's supposed command of the fretboard. Perhaps a number of you can appreciate how ego can get in the way of good music. Instead of focusing in on playing/creating great tunes, I spent too much time trying to play as fast and loud as possible.

No other members have posted an event with these tags: "Frank Marino guitar rock". Lucky you!! This is an opportunity to be discovered by associating these search terms with your next notem.
comments

Be the first to start the conversation

How to Restore Your Mustang ...

Freedom Is a Constant Struggle: ...

AND WE GO ON